Let’s just get right down to this. I know what you’re here for, and I’m ok with that. Enter using the Rafflecopter below, and if you’re feeling lucky, enter my other giveaway where you can win TWELVE handmade gifts from a whole bunch of indie artist mommas. 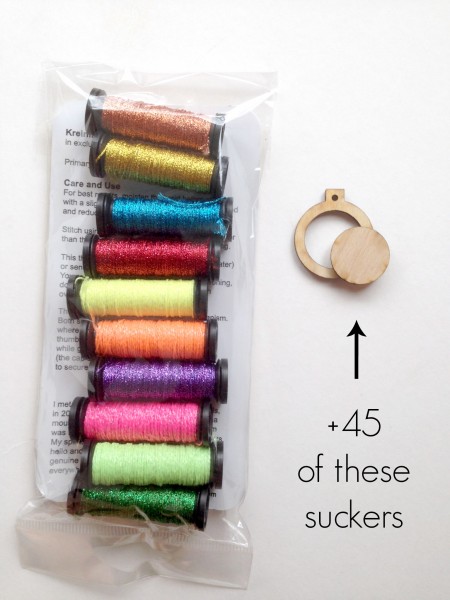