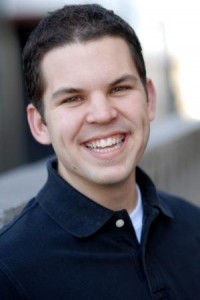 How did I figure this out? Brandon’s interview on Relevant Radio a couple of weeks back, of course.

I also found out a lot of other more useful information too: like how to use New Media to evangelize in today’s world. This was particularly of interest to me since I am reading Matthew Kelly’s The Four Signs of a Dynamic Catholic (per Bonnie’s rec). In the book, Kelly lists evangelization as one of the most important things dynamic Catholics practice. But, how am I supposed to do this in my daily life aside from knocking on people’s doors asking them if they know Jesus?

Thankfully for my neighbors, Brandon had some great info on this topic.

Brandon used social media to explore Catholicism before he converted. He found a wealth of information in online communities and social networks. Now he tries to provide the same to reach inactive Catholics or non-believers.

He explained that there is no coincidence that we have these social media tools at the exact same time the Spirit is reinvigorating so many people in the Church. We’ve got the right tools at the right time. It’s providential.

Advantages of Social Media for Evangelizers

I put my best listening ears on as Brandon listed a few reasons why New Media is so important and advantageous in the world of evangelization:

Brandon encouraged listeners to follow and interact with other Catholics and leaders of the Church using social media. He also encouraged Church leaders to take advantage of New Media. After all, Pope Benedict encouraged this as well. Bennie said that this is where the people are at. We need to reach people where they are. 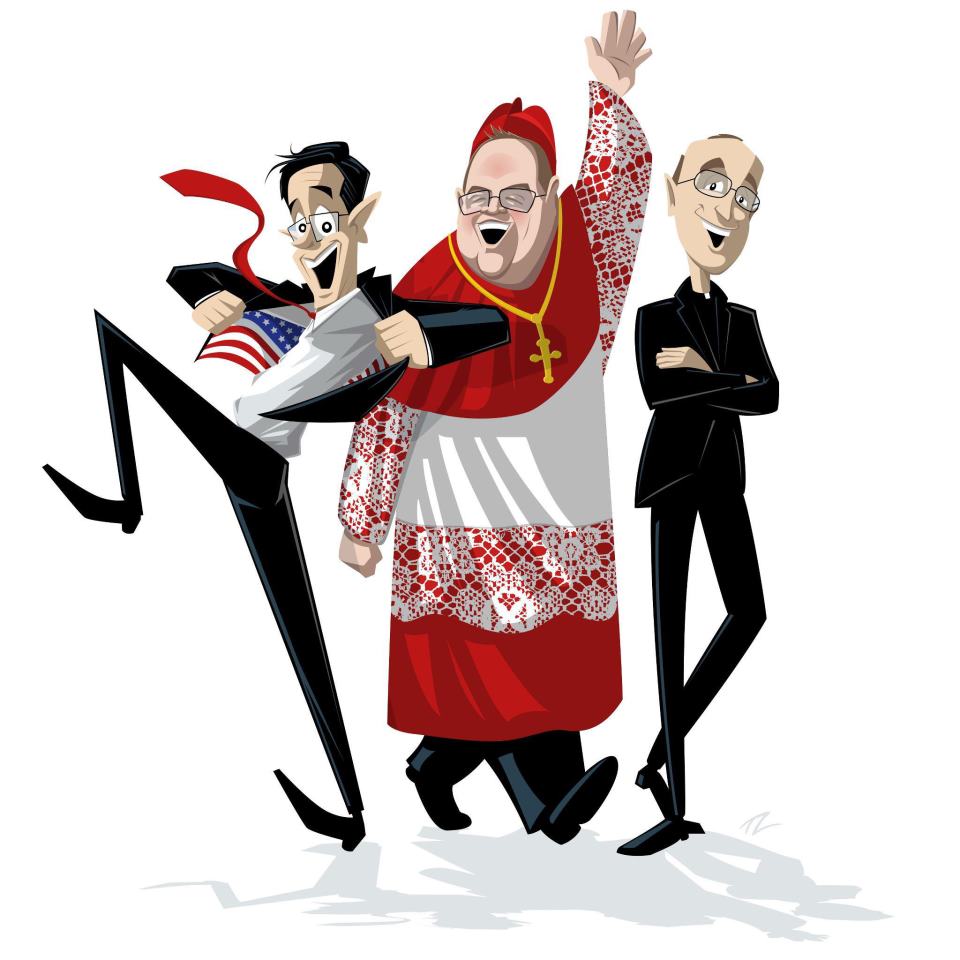 Are our young people *really* connected?

The guest host for Drew Mariani, Jerry Usher, voiced this common concern. Here is what Brandon had to say:

1. Pope Benedict talked extensively about this problem during World Communication Days. There is a dire need in our culture for authenticity and true depth. Most of these tools should be used as precursors to deeper offline relationships.

2. While Brandon wholeheartedly agrees with our former Pope, he also warned of a false dichotomy. Real relationships are often seen as the antithesis to virtual ones. But, they are not mutually exclusive. You don’t have to meet someone in person to share deeply with one another and transform one another. While there is a need for true, personal human interaction, don’t totally discount virtual relationships either.

What do you think?

How do you use New Media as a way to spread the Catholic faith? Check out my Catholic 101 series to see my version. And, if you’re interested in writing a post for the series, contact me.