So, Kelly tagged me in this deal. You know Kelly, right? As in Kelly of the Sheenazing fame? That Kelly. Under appreciated, famous Kelly. Consider me famous too.

My first order of business (my only order of business) is to present you with five rando facts about the author of this blog – as in me. I gave you five the other day, and now here are five more: 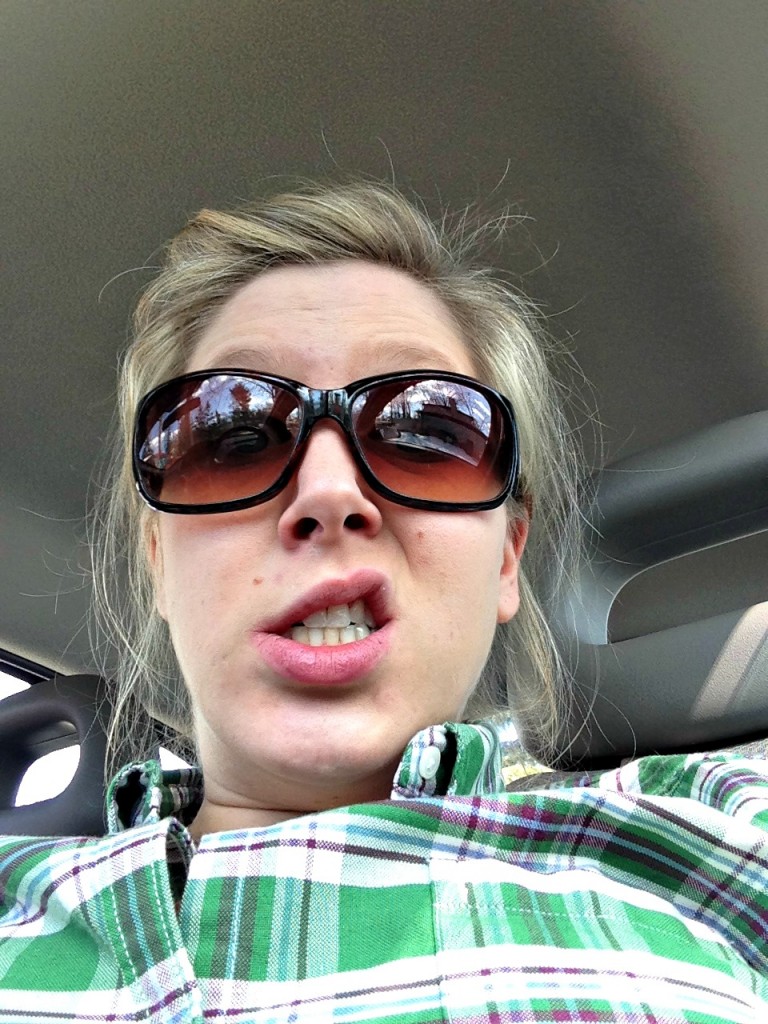 the author of this blog: you actually listen to her?

1. I once saw a Public Enemy concert with the lead singer of Spoon. Story? In college, I went to Pitchfork in Chicago and Public Enemy was playing. We were enjoying the show, and I looked next to me, and there he was. So, we chatted, took pictures, rubbed elbows, you know. Where are the pictures? None of us can find them. Dern.

2. I saw a squirrel commit suicide. My brother, Alex, and I were at the park one day when we heard a two squirrels screaming in the tree above us. Actually there were three squirrels and one of them had died and was laying there limply on the branch. After screaming back and forth, one of the two living squirrels jumped from the branch and landed with a thud right next to Alex. We assumed it acted out of extreme distress. It died. We were speechless.

3. I really don’t like dogs or cashews or Skittles. I also find about 15 seconds of fun in a Nintendo Wii. Who wants to vote me off the island now? 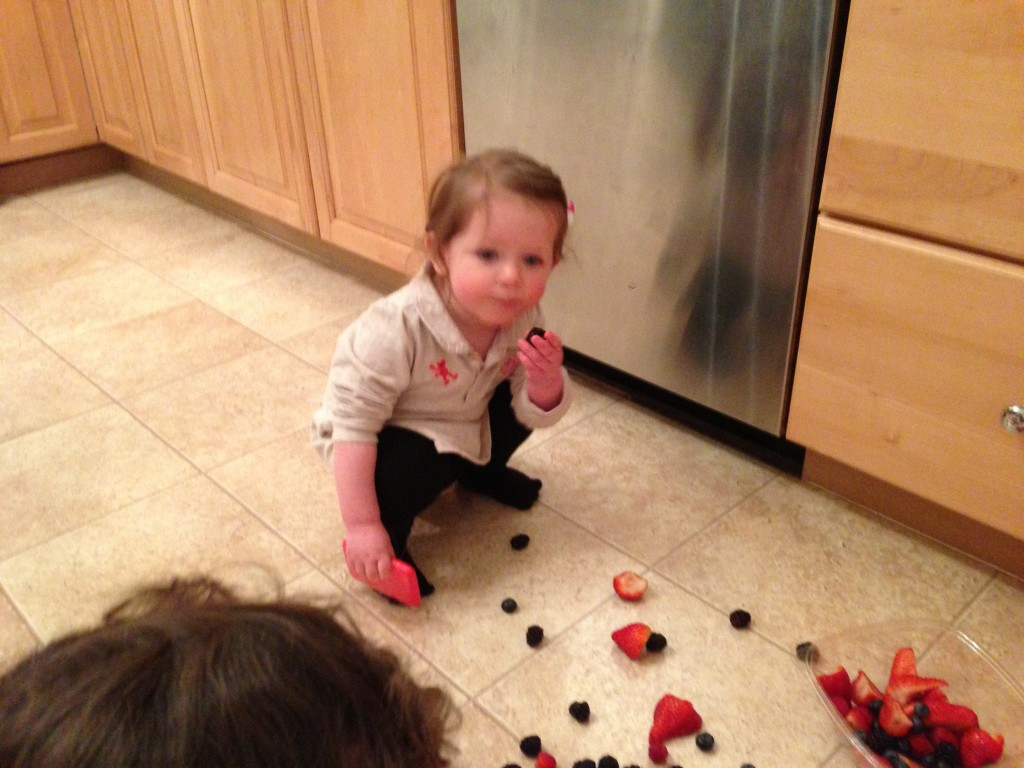 a little cuteness to break up the monot.

4. When I was in high school, I was looking for a job at the mall. A shoe store was just opening and needed employees, so I filled out an application. (Did I even need to say any of that? Pretty standard.) Anyway, they called me in for an interview that immediately turned into manual labor while I filled out W2s and listened to all of my “co-workers” scream at their baby-daddies (their words, not mine) on their phones. Call me what you will, but I cried and left and never picked up my paycheck.

5. When I was teaching high school English, the weirdest thing I ever found on my classroom floor (Ask a teacher. We find oddities.) was a chunk of weave wrapped around a piece of bacon. I am still trying to figure out a reasonable situation where that might have happened. Bacon curlers?

And now, with whom do I want to share the love that Kelly hath poureth fourth? Eeny meeny miney Meg, Lauren, Jen. Was I supposed to pick five? I’m new.